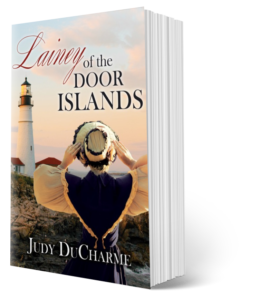 This Door County Historical Novel with the hint of Anne of Green Gables releases July 24, 2020. It is my seventh book and published by Ambassador International.

Walk with Lainey into the world of Door County and its islands in the late 1800s, a time of shipwrecks, lighthouses, and strong individuals who never gave up. Lainey becomes one of those rugged individuals as she faces tragedy and hardship. Her aunt and uncle, the lighthouse keepers on tiny Pilot Island, demonstrate the toughness needed to survive, but Lainey takes it a step further with her spunk and grace and becomes a shining light to all those around her. With humor, faith, close friendships and the young man who interferes with her ability to function, Lainey of the Door Islands will capture your heart, and she’ll inspire you to know that no matter what happens, God has a plan to prosper and not to harm. 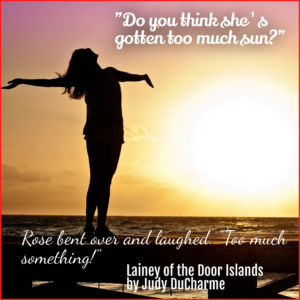 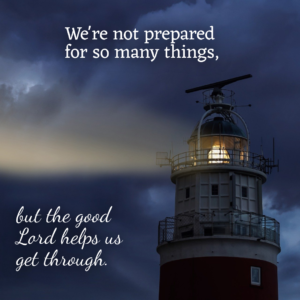 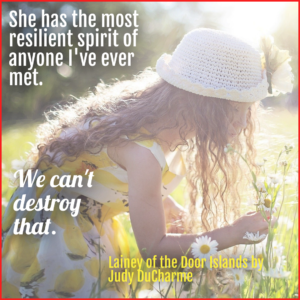 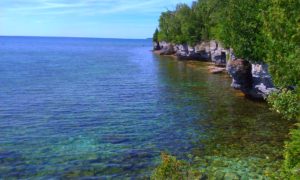 My next book is scheduled for release late summer 2020. Door County is where I live and Lainey lives strong and free in the rugged life of the late 1800’s on the islands at the tip of the Door Peninsula. With spunk and grace she survives tragedy and learns to love the life of the lighthouse keeper. You’ll walk the shorelines of life with her, marveling at the beauty and celebrating the life. 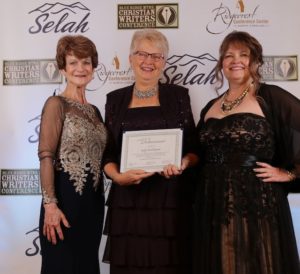 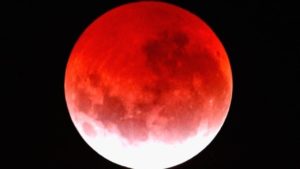 Sunday, Jan. 20 into Monday Jan. 21 followed by a conjunction of Jupiter and Venus Tuesday morning. Apparently we have some glorious events to view in the night sky in the next few days. As long as the weather is clear we’ll have a great view of Sunday’s lunar eclipse. The moon is at its closest point in its orbit to the earth . . . known as perigee. Apogee is when it’s at its farthest point from the earth. When the moon is in full phase and perigee it’s called Super Moon – it appears a bit brighter than at other times. The first full moon in January is known as the Wolf Moon – apparently so called because the wolves could commonly be heard howling that time of year. A Blood Moon is so named because of the red tinge due to the refraction (bending) of light as the moon passes through the shadow of the earth. Just a thought – when you watch a lunar eclipse you see the shadow of the planet you live on. I just think that is so cool.

On Tuesday morning those two brilliant lights in the pre-dawn sky will pass near each other, known as a conjunction. The smaller light is the planet Jupiter and the larger is the planet Venus. As we orbit the sun and they as well, it will appear they are next to each other, even though they are 400 million miles apart.

Neither of these events is that unusual, but what a privilege to view God’s handiwork in creation. It’s been 3 years since a total lunar eclipse has been visible in the U.S. Genesis 1:14 states “And God said, et there be lights in the firmament of the heaven to divide the day from the night; and let them be for signs, and for seasons, and for days and years.” They are not to rule our lives . . . God is our Lord, but they often indicate and foretell what God is doing – think of the star that guided the Wisemen to meet the child Jesus. Astronomy is fascinating. Astrology is putting our trust in the wrong place.

In my novel, Blood Moon Redemption, I explore the prophecies and events that surrounded the Blood Moons that occurred on Jewish Feast Days intertwined with an ancient relic and a terrorist plot. Might be a fun read as we have this Super Wolf Blood Moon this weekend and a great Planet Conjunction just 36 hours later. Happy sky viewing and speculating what these events might signify. 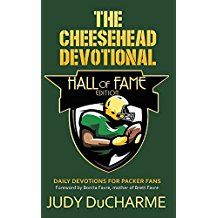 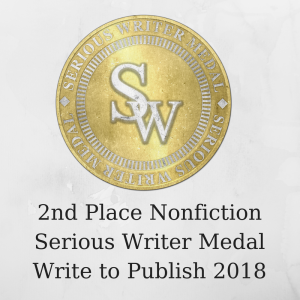 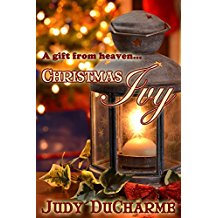 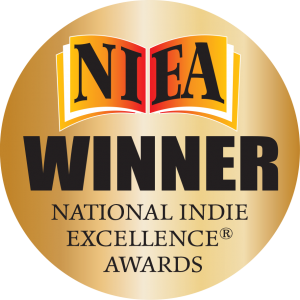 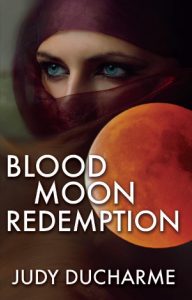